Between its rugged natural beauty and its vibrant cities and towns, Ireland is an excellent vacation destination on many levels. However, whether or not you’ve visited before, there are many mistakes – from classic tourist errors to outright offensive blunders — to avoid while visiting. For starters, you can skip the phrase ‘top of the morning to you,’ as it’s from an American movie and isn’t actually used by anyone in Ireland. Here are 10 other mistakes to avoid so that you stay on the good side of locals. 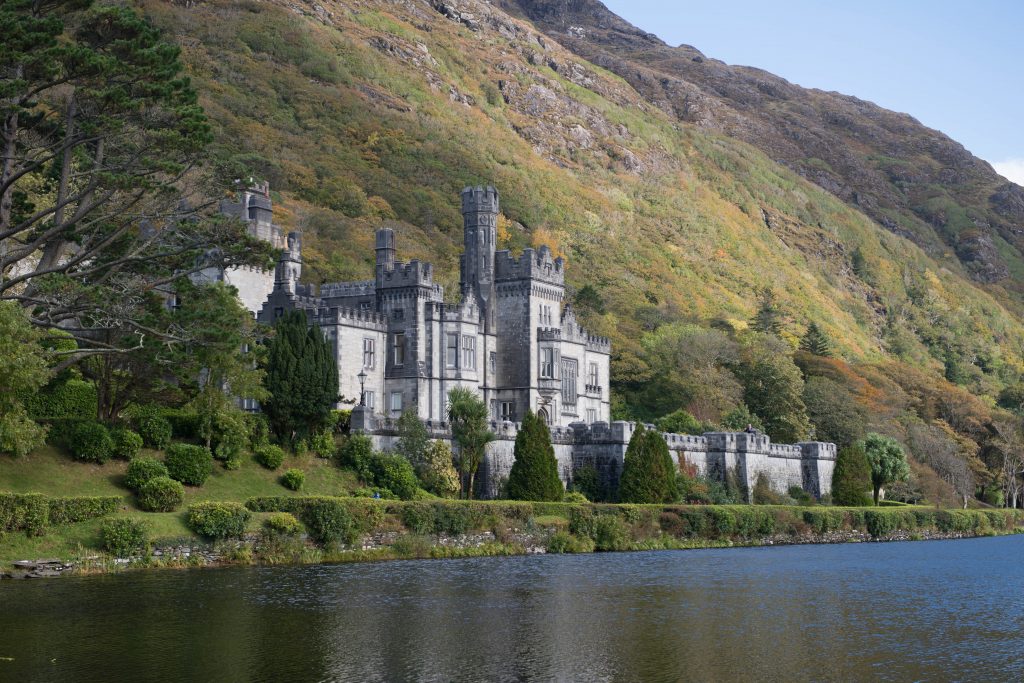 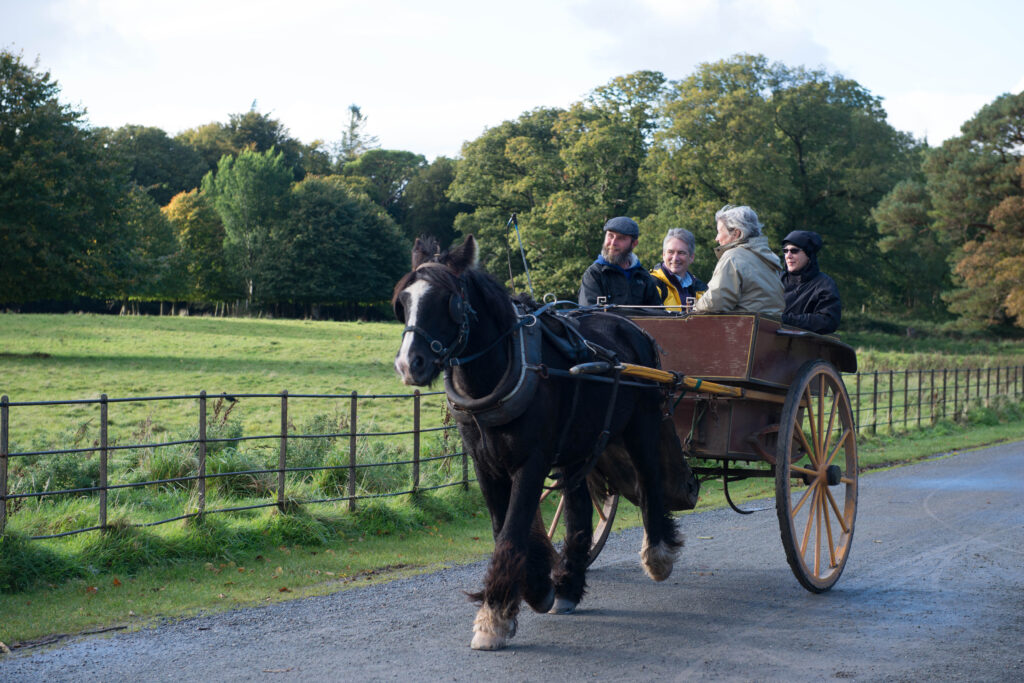 Please refrain from adopting an Irish accent when visiting Ireland. It may be new and have a pleasing ring to its rolling cadence, but to locals, that’s just their everyday dialect. Speaking with an Irish accent may verge on mocking.

Taking the mickey (or taking the piss) is practically a sport in Ireland, and visitors should know that being a guest doesn’t give them a free pass on the famous Irish sense of humor. It might come as a bit of a shock to get ribbed on, but don’t take offense — being teased is a sign of endearment, and if you’re quick enough to come back with a dig of your own, then all the better.

3. Forgetting to Check the Weather in Ireland 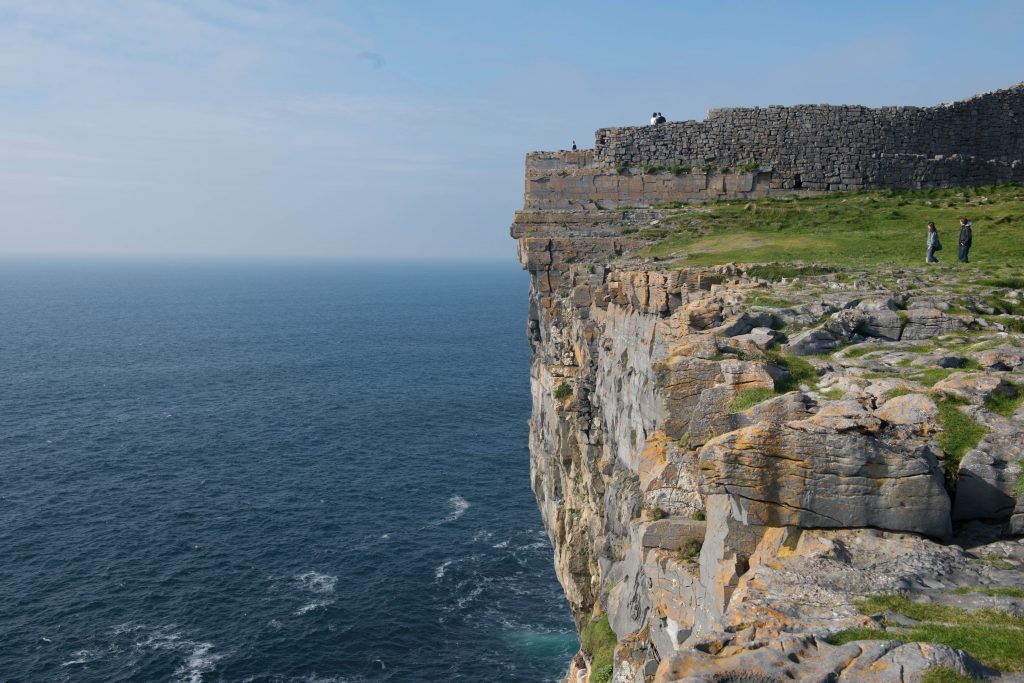 If you haven’t packed for all seasons, then you haven’t packed properly for a trip to Ireland. The Irish have an obsession with the weather, and part of the reason for that is that it’s so unpredictable and interchangeable from place to place and day to day. Whether you’re visiting in summer or winter, pack for a range of temperatures, bring a waterproof jacket, and prepare for a little bit of everything.

4. Being Insensitive About Irish History

While you’d have to be pretty insensitive – verging on downright rude – to start mocking Irish history with ill-advised jokes, it’s important to remember that even distant events can represent a sensitive subject to some. From the Irish Civil War to the Potato Famine, some topics should be left alone while visiting. If you want to know more, there’s always a good tour guide or plenty of excellent museums throughout Ireland.

And on the subject of insensitivity, tread carefully when it comes to talking about religion in Ireland. While the topic might not have quite the same connotations as in Northern Ireland (where sectarianism is still an issue in many communities), religion can still be a tricky subject in the south. However, if you’re enjoying a drink with a stranger and the subject comes up, it can be an interesting one to politely engage in.

5. Only Sticking to Dublin and the Well-Worn Tourist Trail 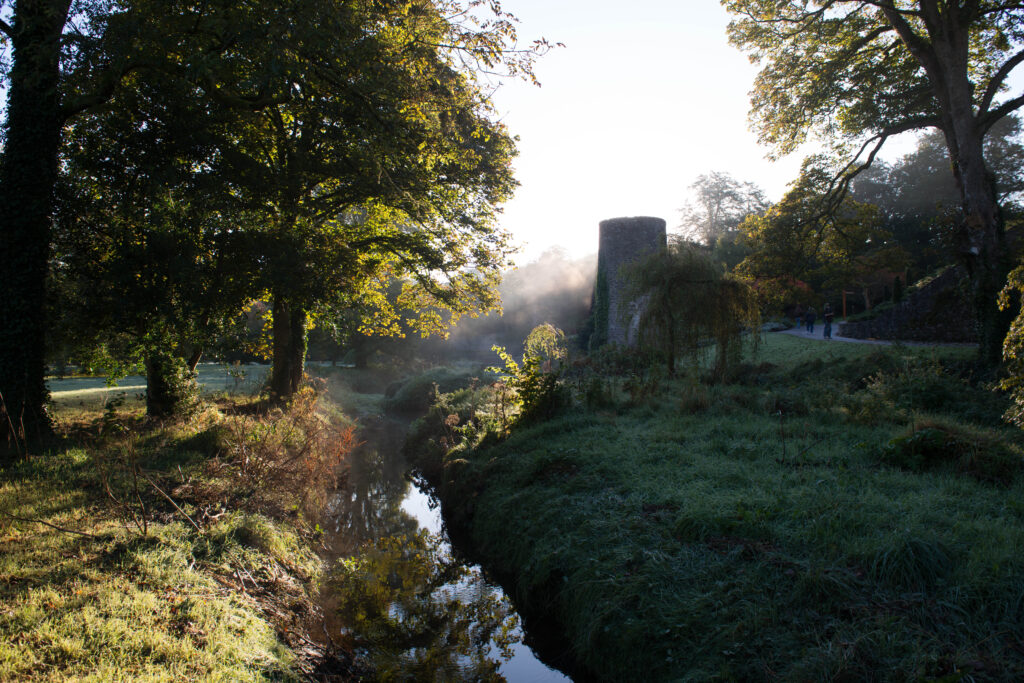 So, you’ve planned to drive the Ring of Kerry, kiss the Blarney Stone, visit the Guinness Brewery, and  check out Giant’s Causeway. Sticking to an itinerary is a solid way to make sure you see and do all the things you want to in the time you have, but when in Ireland, set some time aside for going off the beaten path. Some of the best adventures in this country can be found away from the tourist trail, so don’t be too strict with the tried-and-true guidebook tips.

6. Missing Your Round in the Pub

This may be a faux pas in many places, but in Ireland, missing a round is a move that will get you blackballed faster than you can say ‘I left my wallet at the hotel.’ Simple facts: If someone buys you a drink, you return the favor. Now, if it’s your turn to buy a round and the group has since doubled since you sat down, then it’s still your turn to buy the round. Just remember: What goes around, comes around.

7. Referring to Ireland as Part of Britain and the British Isles 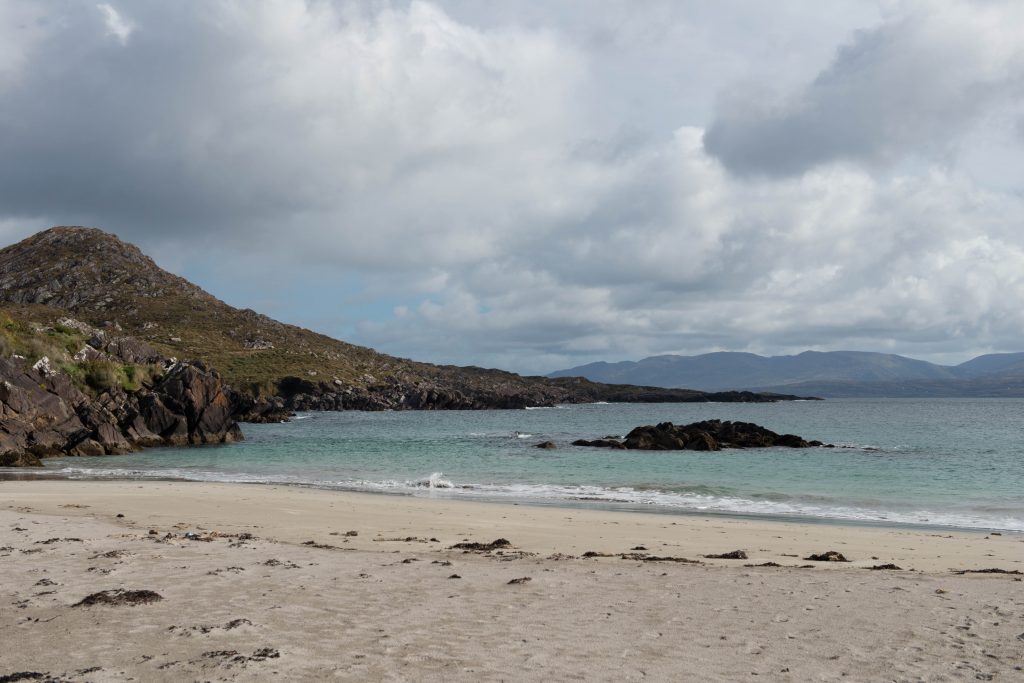 Ireland and Britain have a complicated history and confusing the two as part of one nation is a pretty big no-no when in Ireland. The six counties of Northern Ireland are part of the United Kingdom along with England, Scotland, and Wales, but Ireland is an official, independent republic. And no, it’s not part of the British Isles either, so don’t make that mistake.

8. Not Paying Attention to the Rules of the Road in Ireland

In Ireland, cars drive on the left, so make sure you follow the rules during any road trips. Also, when driving in rural areas (of which there are plenty throughout Ireland), there are a couple of things to keep in mind. Always give way to an approaching vehicle, if you see a spot to pull into on the narrow roads. And make sure to acknowledge those pulling over for you – this can mean a thank you wave every hundred yards in some places due to the popularity of certain main roads.

9. Bringing Up Stereotypes of Leprechauns, Rainbows, and Pots of Gold 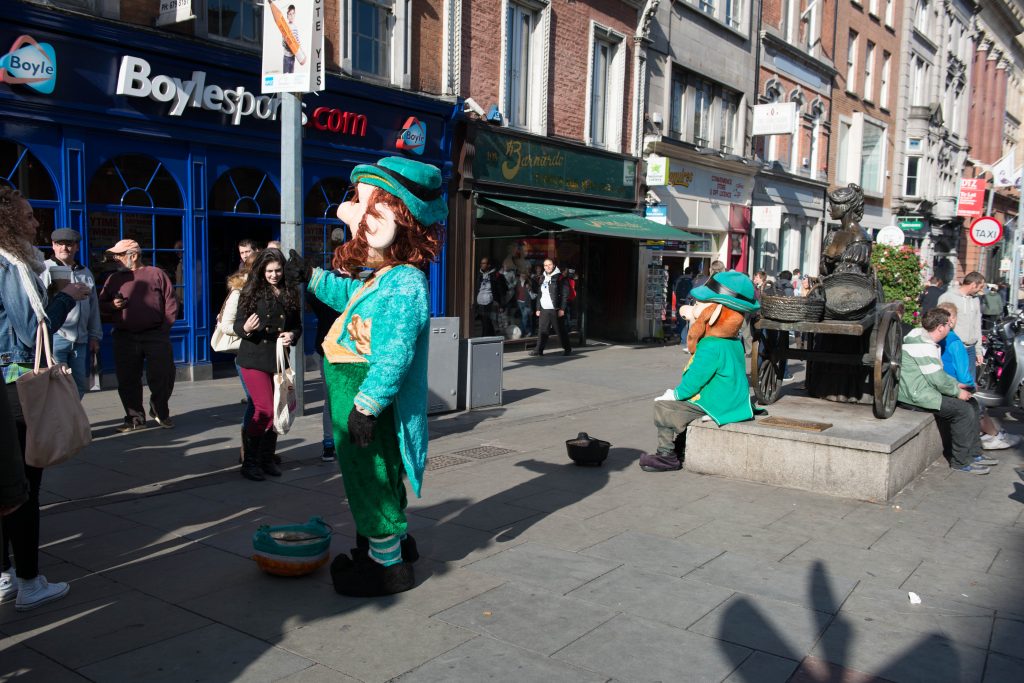 While it’s acceptable to get into the spirit of Irish folklore and myth, obsessing over leprechauns and pots of gold at the end of rainbows can often serve to reinforce tired Irish stereotypes as well as show a lack of awareness about the rest of the rich cultural history in the country. If you really want to learn about leprechauns, there’s a museum in Dublin for that.

Ireland is home to amazing restaurants, plenty of first-rate museums and contemporary galleries, and a cultural scene that promotes everything from modern spoken word to new bands. It also has some excellent independent shops, bookstores, and emerging fashion brands – particularly in Dublin. That being said, don’t visit Ireland and solely sample classic Irish stews, old pubs, and historic culture. Remember to embrace the fresh and new items in this incredible country as well.