Before I moved to Costa Rica, I thought I knew rain. I had traveled to the Caribbean, read about monsoons, and survived my fair share of summer thunderstorms. You know the kind -- the ones that, as a kid, make you run around, collecting all your stuffed animals before riding the storm out under a blanket. To comfort the stuffed animals, of course.

But it turns out, I knew nothing about rain. Or, almost nothing. Because to me, there were three basic kinds of rain: a sprinkle/shower, a rainstorm, and a thunderstorm.

Now I know that is not the case. It may have taken a move to the tropics, but I now know that there are dozens (upon dozens) of ways that it can rain.

You know how they say the Inuit have upteen-thousand words for snow (they don't actaully, but let's run with the metaphor)? Costa Rica has that, but for rain. There's llovizna and pelo de gato -- rain so soft, it feels like cat hairs tickling the skin. Then, there's honest-to-goodness lluvia (rain), although hardly anyone uses the term. Probably because it never seems to just plain rain in Costa Rica; instead, we get apocalyptic aguaceros and catastrophic chaparrones, or, if the skies really open up, all out baldazos -- storms so furious, the only way to describe them is to evoke the image of someone pouring a huge bucket (Spanish: balde) of water on your head. Again and again and again.

So, it's no wonder the guide books warn you about the Costa Rican rainy season (officially, May through November), known locally as invierno, or winter. "Don't come," they cry. "Pack umbrellas, and raincoats, and rain boots, and 4,283 changes of dry clothing," they advise. "Lightning, and thunder, and downpours, oh my," they threaten. And they're right. Kind of.

Because here's the secret: The rainy season can be glorious.

There’s a reason we call the rainy season the “green” season; almost as soon as the rains begin, Costa Rica bursts into bloom. The mountains give their grassy green carpets a good dusting, and then sprinkle the hillsides with the purples, pinks, and whites of wildflowers. The yigüirro, Costa Rica’s national bird, warbles its melodic song. The rivers, famous among whitewater rafters and leisurely tubers, swell with fast-paced rapids. The cloud forests grow even more misty. Baby birds hatch and bitty sloths are born. Highland coffee estates and lowland savannah wake up from a summer of dormancy. Even the beach, where you look out to the sea more often than inland, blooms with fresh life.

Bottom Line: In the rainy season, in Costa Rica, the world often looks a little magical.

Insofar as weather is predictable, the rainy season runs from May through November. September and October are the rainiest months, and honestly, I don’t recommend visiting then unless you snag a screaming deal. But May, June, July, August, and November are mild, usually with just an hour or two of heavy rainfall a day. What’s more, it isn’t uncommon for a day to pass with no rain at all. (Although the skies will usually cloud over, even if it doesn’t rain.)

But let’s not sugarcoat it. If you’re hiking, there will be mud. If you’re hoping to photograph cloudless blue skies, that may be a challenge. And if you plan to take an early afternoon snorkeling tour, it may get cancelled due to lightning. But with some good planning and a bit of patience, the rains rarely present a problem.

Bottom Line: If you are totally, completely rain averse — and there’s no shame in that! — skip the green season. But, if you don’t mind holing up for a few hours in the afternoon — the perfect time for a cup of Costa Rican coffee, a cozy read, or a board game — you’ll probably enjoy the sight of a Costa Rican rainstorm. Just make sure you’re under a roof by the time it starts!

Truth 3: Some Destinations Are Actually Better in the Rainy Season

My favorite, super-secret tidbit about green season travel to Costa Rica is that for some destinations, the rainy season isn’t just tolerable; it’s awesome. Check it out: 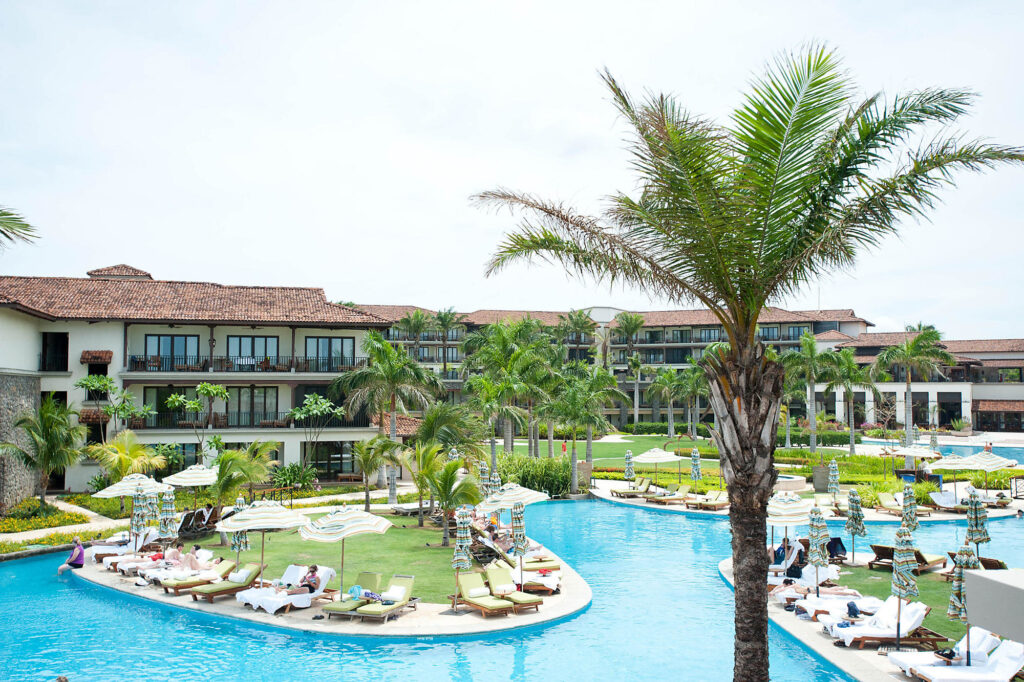 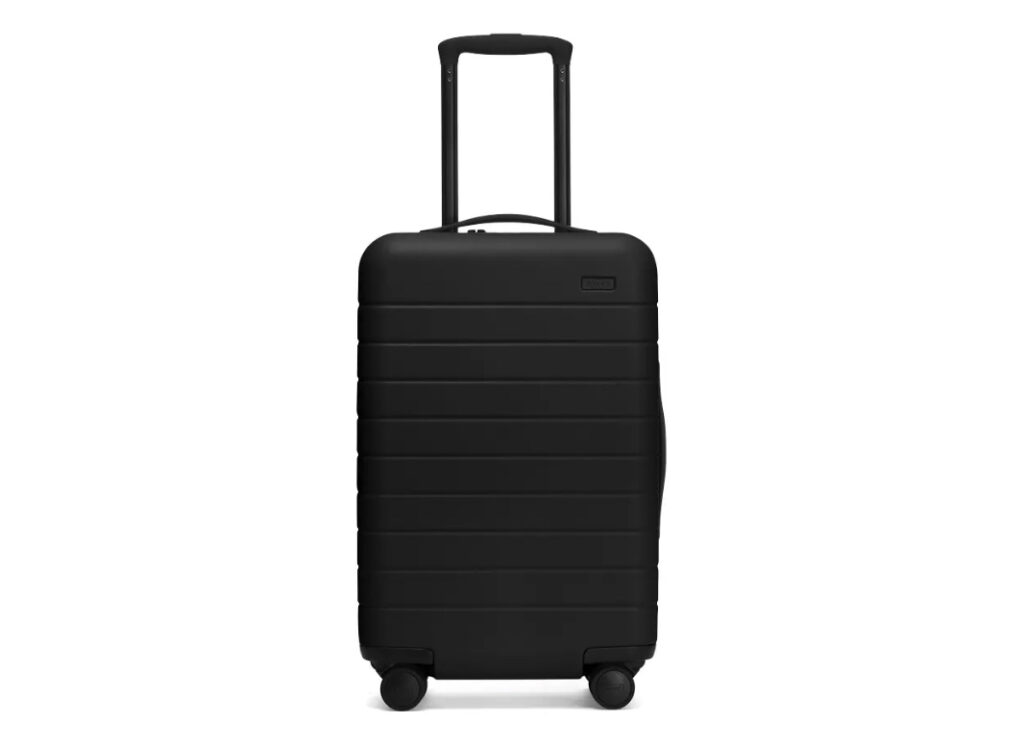 Don’t head to Costa Rica with that carry-on from high school, arrive with the best on the market. Featuring 360 degree spinning wheels, a TSA-approved lock, a Usb port (yes, for charging your phone), and a hard exterior shell, this bag is built to be your last.