Ever since a little movie called “Jaws” came out in 1975 -- perhaps you’ve heard of it -- great white sharks have developed a little bit of a bad rep. Sure, they are massive, powerful creatures with hundreds of teeth, but that doesn’t necessarily mean they’re always out to eat you. While there have been instances of great white sharks biting (and sadly killing) humans, we’re not typically in their diet -- it would seem that they much prefer seals. Plus, when you look at the statistics, the odds truly are in humans’ favor when it comes to shark attacks. In 2016, there were only 81 shark attacks worldwide, four of which were fatal. By comparison, 38 people died from lightning strikes in 2016 in the United States alone. And a whopping 35,092 people died in car accidents in the U.S. in 2015 (the most recent year with complete data). In fact, you’re more likely to die from falling out of bed than you are being just bitten, not killed, by a shark. So when you read this list of beach destinations that are frequented by great white sharks, take it with a grain of salt -- or sand, if you will -- because even though they might be hot spots, their finned residents are not likely to bother you.

One of the most popular beach destinations in New England for humans also happens to be a favorite with great white sharks, too. In the summer of 2016, 147 sharks were spotted swimming the waters as part of a seasonal migration, as they’re drawn to the cool waters and the growing seal colonies in the area. Despite the large population, the last fatal shark attack in Cape Cod was in 1936 — authorities constantly monitor the waters for sharks, and they warn visitors to avoid swimming or surfing near seals.

Where to Stay in Cape Cod:

The seas around Baja California are filled with great whites, particularly near the island of Guadalupe, some 150 miles off the coast, which is home to — you guessed it — giant colonies of seals. Guadalupe is considered to be one of the biggest great white hot spots in the world. Though the island is far from shore, great whites have been spotted much closer to land, and even in the Gulf of California (also known as the Sea of Cortez) itself. It is thought that great white sharks give birth somewhere in this region.

Where to Stay in Baja California:

We’ll give you one hint as to why great white sharks are drawn to False Bay — Seal Island. Yes, there’s an island that serves as a seal breeding ground just 3.5 miles from the sandy beaches filled with sunbathers and swimmers. On any given day, you might just see an 18-foot behemoth launch itself entirely out of the water to gobble up its lunch.

Where to Stay in Cape Town, about a 30-minute drive from False Bay:

Near the mouths of these two bays, located by Adelaide on Australia’s southern coast, are the Neptune Islands, home to seals and sea lions, which, of course, draw great white sharks. In 2015 a group of divers witnessed a pod of orcas (also known as killer whales) attack and kill a great white, which resulted in the temporary disappearance of the shark population in the area.

Where to Stay in Adelaide:

Pricing for The Playford - MGallery by Sofitel

Great white sharks frequent essentially the entire coast of California, typically congregating well offshore (for instance, near the Farallon Islands about 26 miles off the coast of San Francisco). But in recent years, the sharks have been seen swimming just yards off the beaches in Los Angeles. A 2014 survey reported that more than 2,400 great white sharks live in California’s seas, many of which are juveniles.

Where to Stay in Los Angeles:

Pricing for Shutters on the Beach

What to Bring: Binoculars 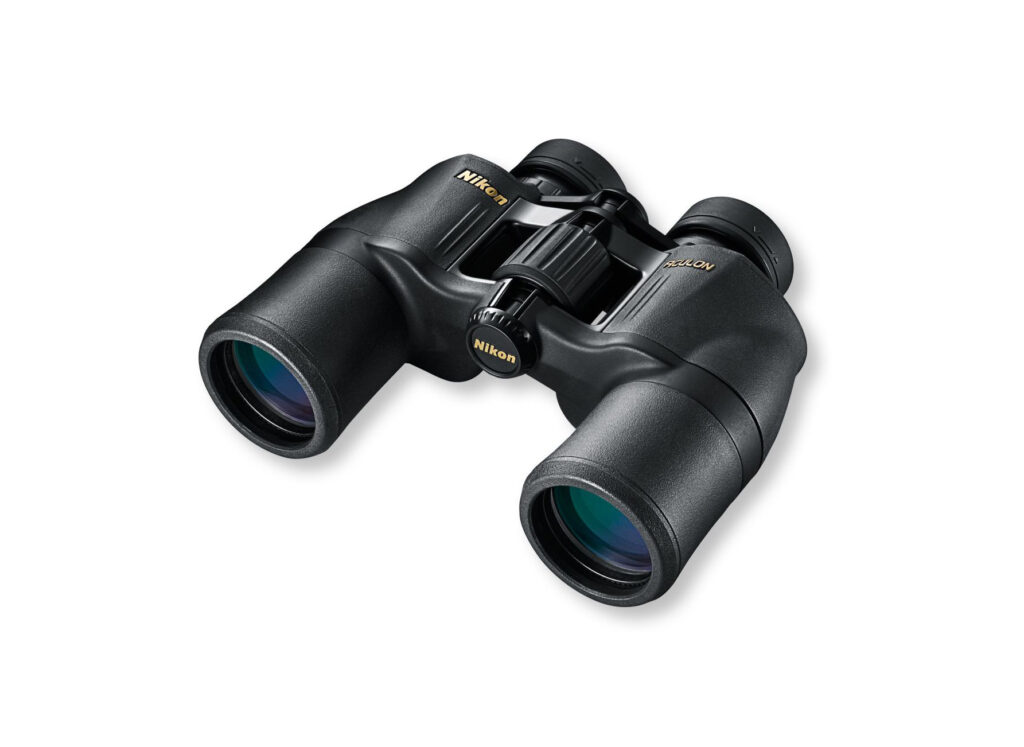 If you plan on looking at fins from afar, bring along a pair of binoculars for a better view.