Let's be honest: There’s never a bad time to visit Hawaii, but different seasons bring different activities and perks. In Hawaii, seasons are designated by the rain and wind -- winter means bigger surf on the north side of Oahu but more rain through the island, while summer swells rise up on the south shore and the weather holds at a steady, sunny 80 degrees. So when should you go and what can you expect during each season? The official high season takes place from November through March, so travelers will get better deals and experience fewer crowds during shoulder months like April, May, September, and October. Ahead, we break things down even further, including what to do during each season and where to stay.

The winter months (November through March) are commonly referred to as the rainy season in Hawaii, but don’t let that deter you from taking a trip here when the rest of the U.S. is freezing cold. Typically, showers are short and don’t last days. Plus, rain means long waterfall hikes bring extra big rewards. Those who are looking to surf should head to the North Shore of Oahu. The area is home to beaches that have starred in movies — Waimea Bay, Sunset Beach, Pipeline — and the winter months bring some serious swells that lure pro surfers. If you want to be close to the action, stay at Turtle Bay Resort or Ke Iki Beach Bungalows. Not into surfing? No problem. Spend some time scanning the coastline along the south shore (Diamond Head, Waikiki), as this is the season for whale watching. The best months to spot humpback whales are between November and March or April, and especially in January and February. And if your trip happens to coincide with Chinese New Year in January, spend it enjoying fireworks in Oahu’s colorful Chinatown.

Spring showers bring May flowers and if you’re on Oahu around this time, you’re in for a treat. May Day (May 1) is Lei Day in Hawaii, an annual celebration of lei-making and Hawaiian culture. Most of the festival events, including lei-making contests, hula performance, and live music, take place at Kapiolani Park.

In addition to May Day, the Merrie Monarch Festival takes place on the Big Island in April, complete with hula competitions and other events with troupes from around the world. The week-long festival, which honors the legacy of King David Kalākaua who inspired the perpetuation of Hawaiian language and tradition, also features a grand parade through the town of Hilo. And if you’re on Oahu for Memorial Day, head over to Ala Moana Beach Park. Here, thousands gather to honor those who have served by floating lanterns with hand-written messages inscribed on them.

Where to Stay: Ala Moana Hotel

Pricing for Ala Moana Hotel

Come summer, the showers from previous seasons disappear and the temperatures hover around 80 degrees every day. Cool down at the beaches, waterfalls, or with some shave ice. It’s also the perfect time to enjoy the coastline that are otherwise choppy and difficult to swim in. Take advantage of some snorkeling at Shark’s Cove at Pupukea Beach Park or work on your tan at Waimea Bay. If you’re on Oahu and looking to surf, head to the south or east shores where summer swells hit Waikiki, Ala Moana Beach Park, and Diamond Head. Towards the end of season, you might start to notice more turtles near the shoreline, especially on the north side of the island at Laniakea Beach (also known as Turtle Beach). The creatures are getting ready to nest during the fall months. Stay at Turtle Bay Resort, which puts you within eight miles of the beach.

Where to Stay: The Kahala Hotel & Resort

Pricing for The Kahala Hotel & Resort

With its calming breeze, fall is a great time to be outdoors and enjoy local art or music. By this time, the prices have also dropped from the summer rush. If you’re on the Big Island, you may see snow falling on Mauna Kea, a dormant volcano, as well as other large volcanic mountains. Elsewhere, you won’t see changing leaves or falling snow, but you will find fewer crowds and a delightful laid-back vibe. The Aloha Festivals, which celebrate Hawaiian history, food, and culture with parades, street parties, and cookouts, also take place on each island in September.

Where to Stay: Moana Surfrider

What to Bring: Summersalt Swimwear 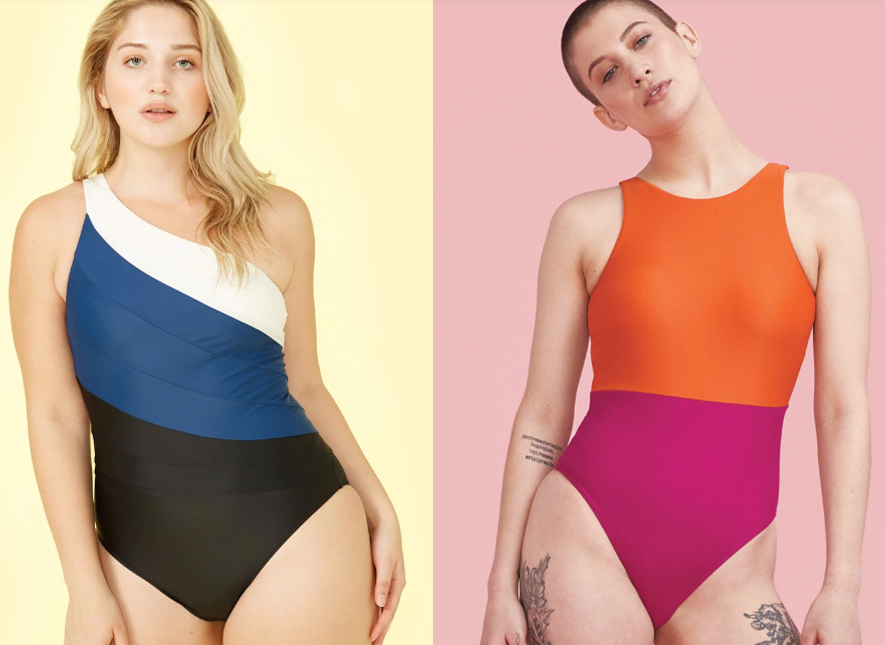 For your Hawaiian adventure, be sure to pack along swimwear from Summersalt. Having sizes ranging from 2-26 as well as hundreds of styles, Summersalt has something for everyone.